Limestone has been extracted from Graymont's quarries in St-Marc-des-Carrières, Quebec for more than a century. 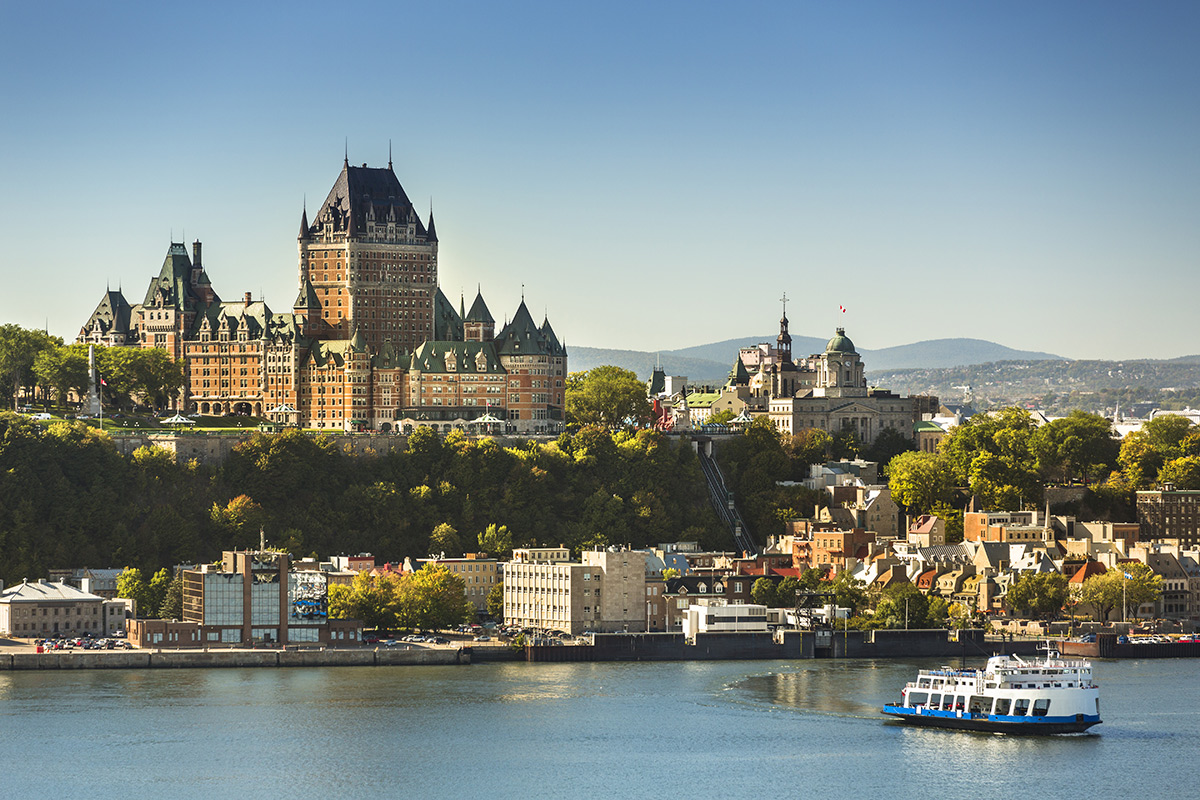 The stone, which consists largely of fossil fragments and is a handsome pale gray-brown colour, adorns hundreds of public buildings and churches throughout the provinces of Quebec, Ontario, New Brunswick, and Prince Edward Island, as well as the northeastern United States. Included are landmark buildings such as the Château Frontenac Hotel in Quebec City, City Hall in New York, the Hotel de Ville (City Hall) in Quebec City, the Armouries in Toronto and the Musée de la Pointe à Callière in Montreal, to name just a few examples.

Today, the limestone blocks quarried in St-Marc-des-Carrières are sold to processing plants (which saw and cut the stone) throughout Quebec, as well as in markets outside the province. It is typically used to clad the exterior of buildings and for landscaping, but has also been utilized in other applications such as the locks on the St-Lawrence Seaway.

After processing, products derived from limestone can eventually revert to their original chemical form by reacting with carbon dioxide in the atmosphere or from industrial processes.